Soaring volcanoes, jungles teeming with exotic wildlife, rainbow-hued colonial cities, ancient and globally significant Mayan ruins and bleached-white sand beaches lapped by tropically idyllic turquoise waters of both the Pacific Ocean and the Caribbean Sea; these are just the tip of the iceberg of the treasures awaiting Central America's visitors.

Central America is made up of 7 countries – Belize, Costa Rica, El Salvador, Guatemala, Honduras, Nicaragua, and Panama. We have tucked in Latino-flavored Mexico as well; it may well be technically part of North America but as it has far more in common with its neighbors to the south it merits inclusion.

1. Learn Salsa – Music and dancing are a way of life all over Central America and salsa dancing - or one of its cousins such as Merengue and Bachata – are almost part of the air breathed here. With participants old and young alike, in streets as well as dedicated bars, during festivals and normal working days – salsa dancers and rhythms are almost impossible to avoid as a visitor. There are very few Latinos who don't know at least the basics and the norm is a standard that leaves most visitors with blurred vision after trying to follow the intricacies of the footwork and hip movements.

And because salsa is so deeply implanted into the culture, hearts, and souls of Latinos it makes for an instant and special way to connect......but you have to know how to do it. Whirling like a pro takes time but mastering the basic steps quickly is achievable by all except the most rhythmically challenged. Make some effort here and you will be rewarded ten-fold.

If you are backpacking many hostels offer free salsa classes and the same is often true of various venues or bars in towns. Otherwise, one-to-one lessons are offered by endless individuals and tend to be ridiculously cheap. 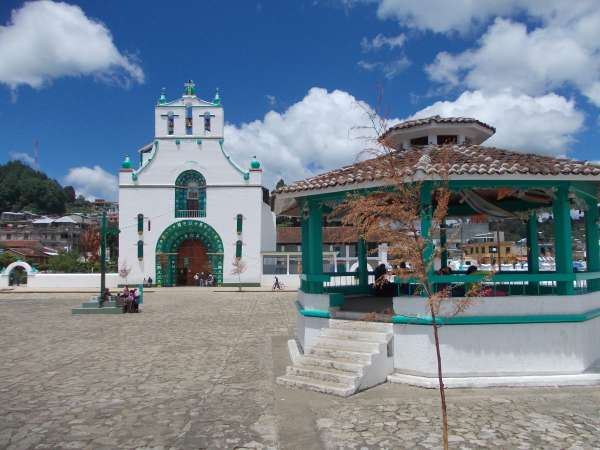 2. Don't Write Off Traveling Alone – Although the prospect of solo travel may be daunting to many, Central America is full of travelers going it alone. What's more, most of these are not sad individuals without friends but those who have purposely chosen to fly solo. If this form of travel appeals have no fear – you will never be short of potential companions. 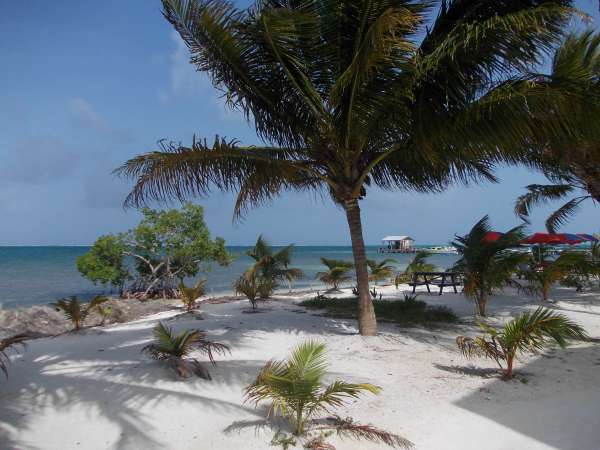 3. Know Which Countries Work for Your Budget - The costs related to the Central American countries don't just vary slightly but swing wildly from super budget-friendly to prohibitively expensive. Topping the most expensive list by quite a wide margin are Costa Rica and Belize. Prices here are kept high because both serve as playgrounds for spring breakers and affluent holidaymakers from the U.S.

Next up is Panama and parts of Mexico such as the Yucatan, although outside of the main tourist destinations prices fall quite significantly. Guatemala, El Salvador, and Honduras are all budget-friendly while Nicaragua comes out as the most economical of all the Central American destinations. 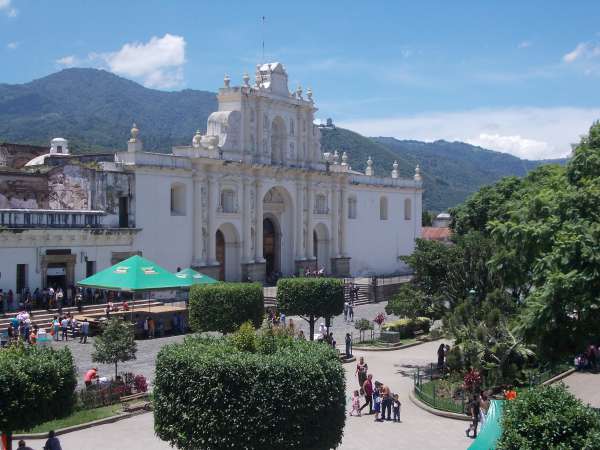 4. Learn When the Festivals Are – There is no surer way to tap straight into the main vein of a country’s color, traditions and heartbeat than through its festivals. Whether you are looking for full-on partying, solemn and sacred religious observances or folklore-rich parades there will be something somewhere no matter what the time of year.

Anyone who happens to be present for such delights as Dia de Muertos (Day of the Dead) in Mexico or Semana Santa (Holy Week) in Antigua, Guatemala tend to place such experiences in the never-to-be-forgotten section of their brain. Many even plan their travels around such events. 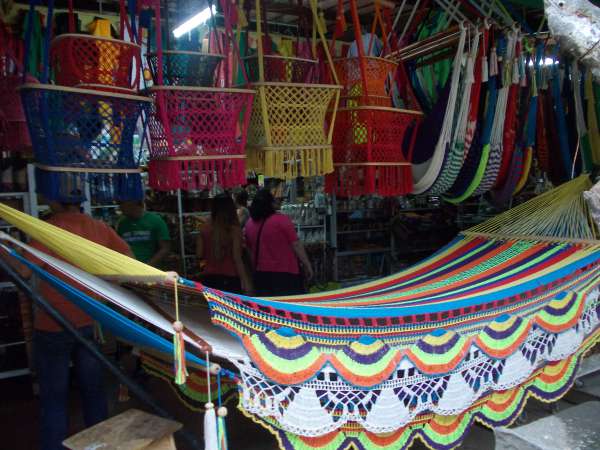 5. Over-landing Between Countries – Unlike many other places in the world – such as SE Asia and Europe, Central America doesn't really have budget airline options so, typically speaking, making your way overland is the way to go.

The infrastructure for moving around each country and for crossing borders is generally well established and in many cases exceptionally slick and simple. One such example of this is the excellent Tica bus service which crosses every border in Central America. This option removes much of the hassle from the actual border crossing process; sometimes you don't even have to get off the bus.

6. Selective Itineraries and Sightseeing  – With such an enormous amount to see and do it can be tempting to cram your itinerary to bursting. However, not only is this exhausting it significantly increases your travel spend. Being a little more selective will give you quality over quantity and a little homework will prove that the most publicized sites are not always the best. For example, everyone flocks to Chichen Itza's Mayan ruins in Mexico but elsewhere throughout Central America you will find other just as interesting - and sometimes larger - sites which cost far less money. 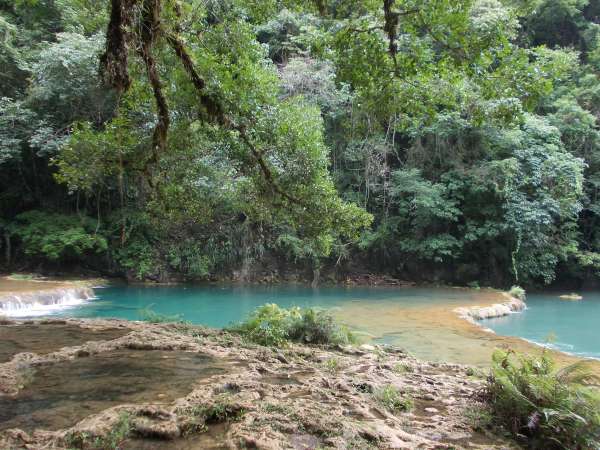 7. Be Ready for a Variety of Climates – People tend to think of Central America in general as a tropically heated destination and so it can be. However, once you start visiting hill and mountain towns and cities it can be downright chilly and bikinis and shorts are strictly off the dress menu.

You might have to put a little thought into your packing wardrobe for this reason but you don’t need to go crazy equipping yourself with warm clothes. These are bulky and heavy and won't be needed much of the time. Usually, a couple of thermal under-layer items along with full-length pants are enough and you can always augment these with cheap, locally bought layers if the need arises.

8. Master Some Spanish – There is often an assumption that much of Central America speak English but with a couple of exceptions, this is not the reality. English is the official language of Belize and English speakers are not hard to find in Costa Rica but outside of these places, even in tourist destinations, English is very limited and more often than not completely absent.

Typically speaking, Central American people are incredibly patient and universally delighted with anyone making even the smallest effort to speak Spanish. Mastering even a few phrases will open doors for you as you travel. Download some learning resources such as Duolingo for bus journeys or better yet enroll in some Spanish classes - ridiculously cheap in Guatemala.

9. Don't Let Paranoia Over Safety Dictate Your Journey – Many travelers write-off Central America as an unsafe destination. Of course, there are areas and situations best avoided such as wandering through parts of Guatemala City, Mexico City or Nicaragua's capital Managua after dark but the same can be said of anywhere in the world. Some bad reps are historical and no longer relevant while others are little better than scare-mongering propaganda. Employ the same sense of personal safety you would anywhere, listen to local advice and bear in mind Nicaragua, Panama and Costa Rica actually rank higher on the 'Global Peace Index' than the U.S. and you will wonder what all the fuss was about.